Amidst the cost-of-living crisis, almost 40% of UK adults save less than £100 a month, finds new data from The Exeter 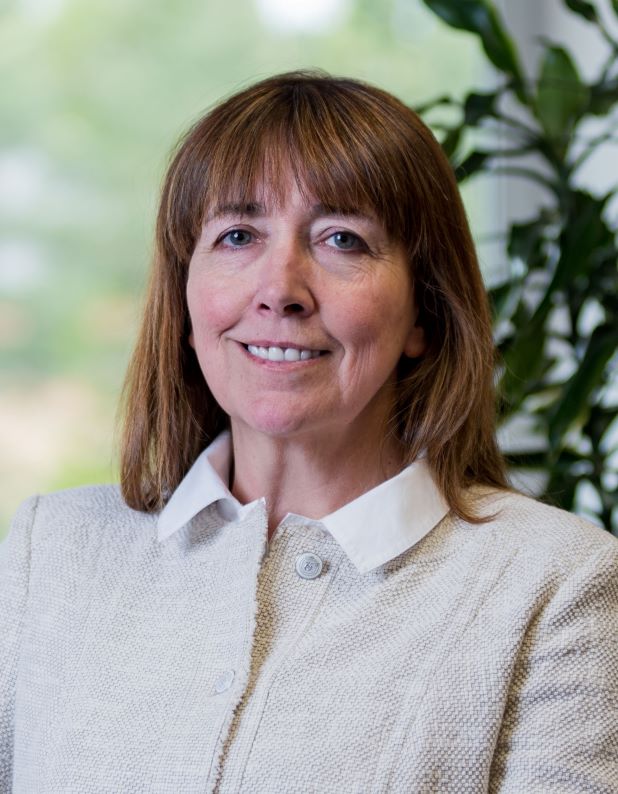 As many people across the UK experience health and financial challenges like never before, new data from leading protection and health insurer The Exeter has revealed that 40% of workers over 18 are saving less than £100 in a typical month, with one in seven (14%) unable to save anything.

When asked about how much they could afford to save in a typical month, 20% of those aged 45-54 and 19% aged 55-64 reported that they saved nothing at all, the highest proportion of any demographic. This is particularly worrying given that these age groups are closest to retirement and lack many options available to younger generations to secure a higher income.

The cost-of-living crisis is clearly impacting consumer behaviour, with 81% of the working population reporting that they have changed their spending habits because of rises in energy prices, inflation, and national insurance.

More than half (52%) of respondents were concerned about being able to pay for food or utility bills, and 44% were worried about keeping up with rent or mortgage repayments.

65% of people reported that they were worried about not saving as much as they would like each month highlighting that the importance of having a financial safety net is not lost on UK workers. The challenge, however, remains that as the cost-of-living increases further, people’s ability to save will likely reduce.

“We wanted this research to examine the many pressures working people in the UK are dealing with, but the level of financial and health fears we have uncovered has revealed the true scope of the challenges they face.

With so many people in the UK worried about saving enough and, with living costs continuing to rise, the speed at which someone can fall into debt could also increase. While there are helpful financial guides and tools available, for example from the government, we need to ask ourselves what more we can do to help people weather this storm.

Arguably the financial services community is best placed to provide advice and support. From insurers and financial advisers to mortgage lenders, finance influencers, and savings experts – we each have a role to play. Within our individual businesses and collectively as an industry, we must come together and collaborate to ensure that we provide the best possible outcomes to help guide people through the challenges they face.

About The Exeter
The Exeter is a leading protection and healthcare insurer who have been supporting UK families in the event of ill health or injury since 1888.

The Exeter is a trading name of Exeter Friendly Society Limited, which is authorised by the Prudential Regulation Authority and regulated by the Financial Conduct Authority and the Prudential Regulation Authority (Register number 205309) and is incorporated under the Friendly Societies Act 1992 Register No. 91F with its registered office at Lakeside House, Emperor Way, Exeter, England EX1 3FD.