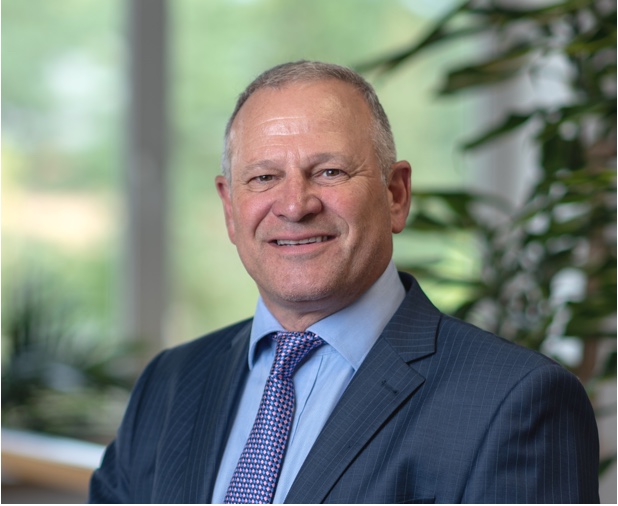 - The protection and health insurer paid over £10.1m in new claims in 2020, supporting more than 1,700 of its members
- Covid-19 was the single most claimed for condition, accounting for almost £500,000 in benefit payments
- Highlighting the long-term value of income protection, The Exeter’s longest single claim started in 1997, paying out £520,000 to date.

Health and protection insurer, The Exeter, has released its Income Protection (IP) claims statistics for 2020, revealing that the insurer paid over £10.1m equating to 91% of all claims submitted during the year

Highlighting the impact that the pandemic has had on the health of the country, Covid-19 was the single most claimed for condition in 2020, representing nearly a third (32%) of claims. Other conditions which accounted for a large number of claims included musculoskeletal conditions (21%) and accident and injuries (12%).

Through its income protection policies, the insurer was able to support over 1,700 of its members who became unable to work due to illness or injury. In line with ABI guidance, these figures only include new claims that were paid in 2020, or existing claims that ceased during 2020. Claims that commenced earlier than 2020 that are still in payment are not included.

Figures from the mutual insurer also show that the average age of a claimant on its Income Protection Plus policy was just 36 years old, continuing to highlight the importance of younger generations safeguarding their income if they are unable to work.

Perhaps more important, is the long-term value of income protection. The Exeter’s longest single income protection claim started in 1997. This claim is still ongoing and has so far paid out more than £520,000 to date.

Chris Pollard, Chief Operating Officer at The Exeter, said:
“We really believe income protection can be life-changing for our members, highlighted by the fact that we have been providing long-term support for many members, including an ongoing claim that started 24 years ago. Every claim we receive is a member, and potentially a family, turning to us for support in their moment of need, which is why we are proud to have paid over £10.1m in income protection claims in 2020.

“The past year has been extremely challenging for the country’s health and wellbeing, finances and economy, so it’s not surprising that Covid-19 featured so prominently. However, although year-on-year our claims data proves the value of Income Protection, there is still too little awareness of the benefits of this type of insurance for those who are unable to work through illness or injury. Raising awareness is critical and we are determined to support financial advisers to have these conversations with clients.”

More details about The Exeter’s IP Claims statistics can be read here.

The information contained in this press release is intended solely for journalists and should not be relied upon by private investors or any other persons to make financial decisions.

The Exeter is a trading name of Exeter Friendly Society Limited, which is authorised by the Prudential Regulation Authority and regulated by the Financial Conduct Authority and the Prudential Regulation Authority (Register number 205309) and is incorporated under the Friendly Societies Act 1992 Register No. 91F with its registered office at Lakeside House, Emperor Way, Exeter, England EX1 3FD