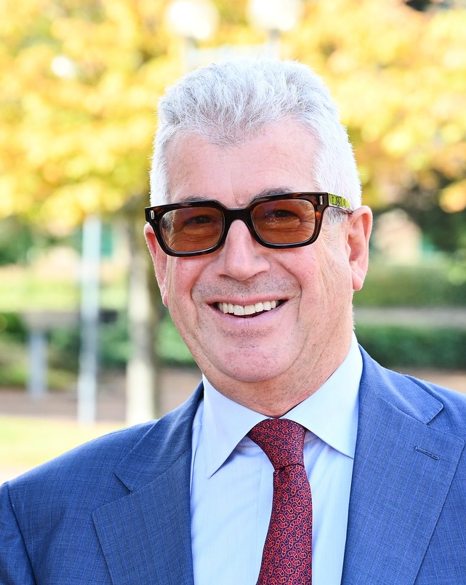 Leading UK protection and health insurer, The Exeter, today announced that Peter Hubbard is joining its Board as a Non-Executive Director and will be appointed Chair subject to final regulatory approval being received.

Peter is currently Chair of the Dudley Building Society and has previously served as Chair of both Co-op Insurance and BeWiser. He has held senior positions as Group Chief Executive for the UK General Group of Businesses, Chief Executive of AXA Insurance and Managing Director of E-commerce at Lloyd’s Banking Group.

His planned appointment as Chair follows the announcement in March of Wallace Dobbin’s retirement, following 17 years at the insurer.

“I’m delighted to be joining The Exeter at such an important time for existing and potential members, a time when economic circumstances make the business even more relevant. I am a huge supporter of mutuality in the UK market and am really looking forward to working with everyone to help take the business to the next level.”

“Peter has had a long and distinguished career in the insurance and financial services sectors, and I am excited to welcome him to The Exeter. His knowledge will be invaluable in the coming years as we grow our business and continue to meet the needs of advisers and members.”

The Exeter is a leading protection and healthcare insurer who have been supporting UK families in the event of ill health or injury since 1888.

The Exeter is a trading name of Exeter Friendly Society Limited, which is authorised by the Prudential Regulation Authority and regulated by the Financial Conduct Authority and the Prudential Regulation Authority (Register number 205309) and is incorporated under the Friendly Societies Act 1992 Register No. 91F with its registered office at Lakeside House, Emperor Way, Exeter, England EX1 3FD.